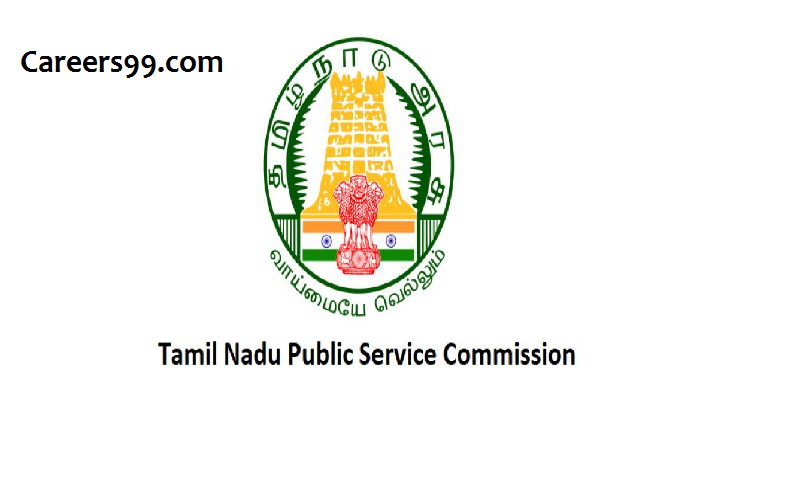 Latest Update: The TNPSC Executive Officer Grade 3 & 4 Admit Card is released the direct link to download is given at the end of the post