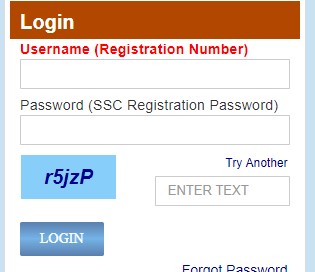 SSC CHSL Result 2019 will be released on 15th January 2021. Candidates who have been waiting for SSC CHSL Exam 2019 Result Exa check the Result n its Official Website ssc.nic.in. Along with the result, the Staff Selection Commission is going to Reslesa the SSC CHSL Merit list. So all the candidates are requested to check the complete details regarding SSC CHSL Exam Result 2019. Here we provide Detailed Information Regarding SSC CHSL 2019 so read this article completely and get the details now…

SSC CHSL 2019 Result is going to release today on 15th January 2021 on its Official Website ssc.nic.in. Check the details Now……

Staff Selection Commission was conducted CHSL (10+2) 2019-20 Tier-I exam from 17th to 19th March 2020 and 12th to 26th October 2020 for Postal Assistants/Sorting Assistants(PA/SA), Data Entry Operator (DEO), Lower Divisional Clerk (LDC) and Court Clerk Posts. Lakhs of Candidates have attended the examination and Participated in the Examination those candidates who have attended are eagerly waiting for the SSC CHSL Tire-1 Exam Result 2019.  The Organization is Going to release SSC CHSL Result Today. So The Candidates are requested to log on to the Official site and Download the result now..

When will the SSC CHSL Tier-1 Exam Release?

What is the Exam date of SSC CHSL Tire 2 Exam Date?