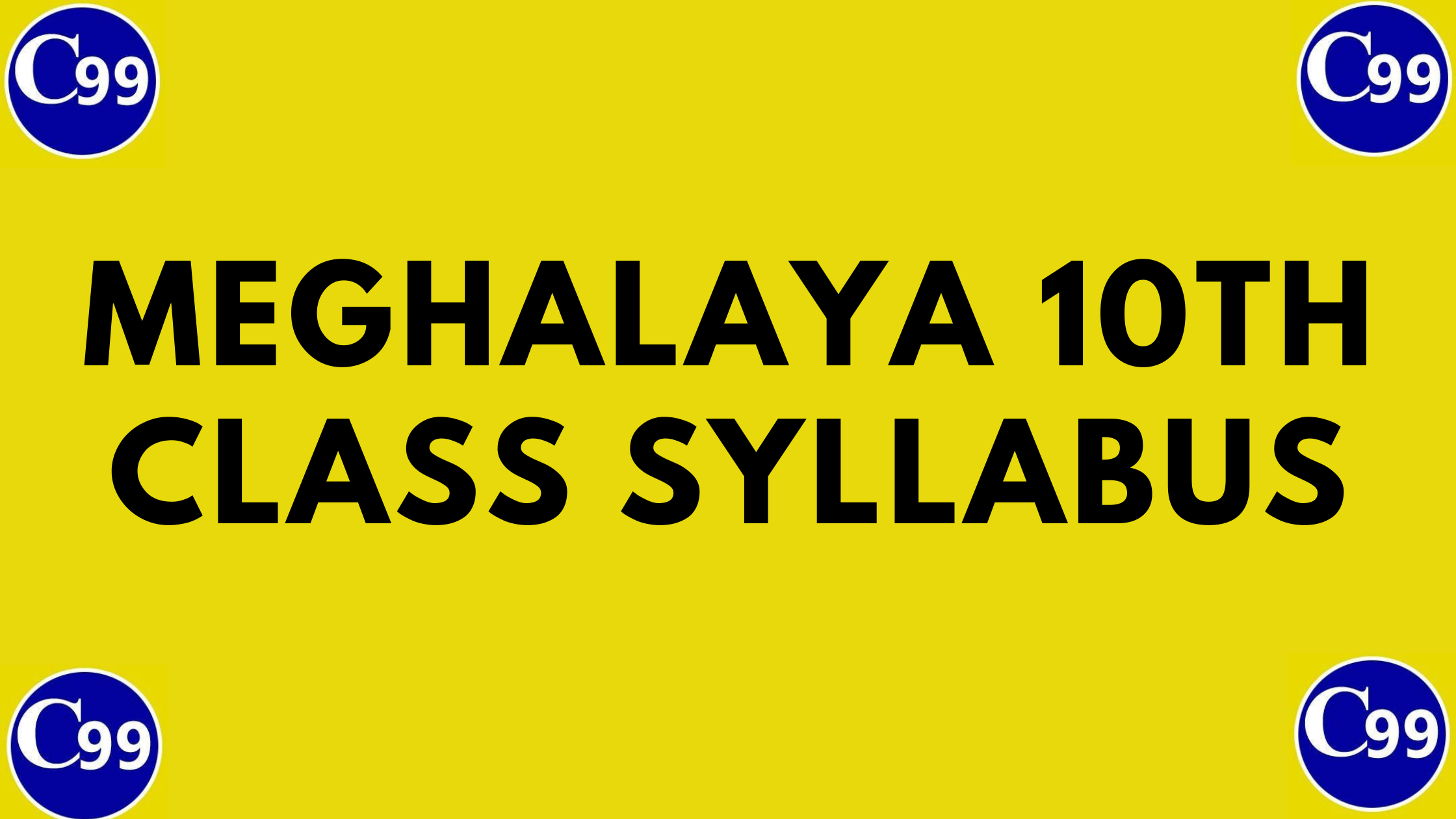 Unit-III: Issues of the Environment

Unit-IV: Striving for a Better Environment

Unit-I: The Matter in our surroundings

Unit-II: Is Matter around us Pure?

Unit-IV: Structure of an Atom

Unit-IV: Why do we fall ill?

About Meghalaya Board of School Education (MBOSE):-

The Meghalaya Board of School of Education (MBOSE) was set up as per The Meghalaya Board of School Education Act, 1973, as to regulate, control and supervise matters related to School Education in the state of Meghalaya, India. It was initially set up to control the SSLC Exam until, the Pre-University degree was discontinued by the North Eastern Hill University(NEHU) in 1996. Since then, MBOSE has been responsible for conducting the Secondary School Leaving Certificate(SSLC) as well as the Higher Secondary School Leaving Certificate(HSSLC) Exam in the state. Initially, it started functioning in the Office of the Director of Public Instruction, Shillong which was later shifted to Araimile, Tura in the year 1974. MBOSE also has a regional office located at the state capital of Shillong. At present, there are about 1400 affiliated schools spread across the state of Meghalaya.

Meghalaya has released the revised syllabus for all the subjects in the 10th Class. Detailed PDFS are available here. Candidates who are preparing for the examination can download the Syllabus from here. Syllabus is available at the below mentioned URLS

The following FAQ’s will satisfy some of the doubts arise in the minds of students. Please read all the FAQ’s to get much clarity about the Meghalaya 10th Class Examinations.

Meghalaya Board of School Education (MBOSE)

What is the examination timetable of Meghalaya Board 10th Class?

When will Meghalaya 10th Class examination results will be declared?

What is the minimum percentage to qualify Meghalaya Board exam?

Students must acquire at least 35 per cent marks to qualify the examination.

How much Percentage the Meghalaya has reduced the Syllabus?

MBOSE has reduced the syllabus by 30-40%

What is the full form of MBOSE?

Meghalaya Board of School Education (MBOSE)

Is there any changes in the Syllabus of Meghalaya 10th Class compared to previous year?