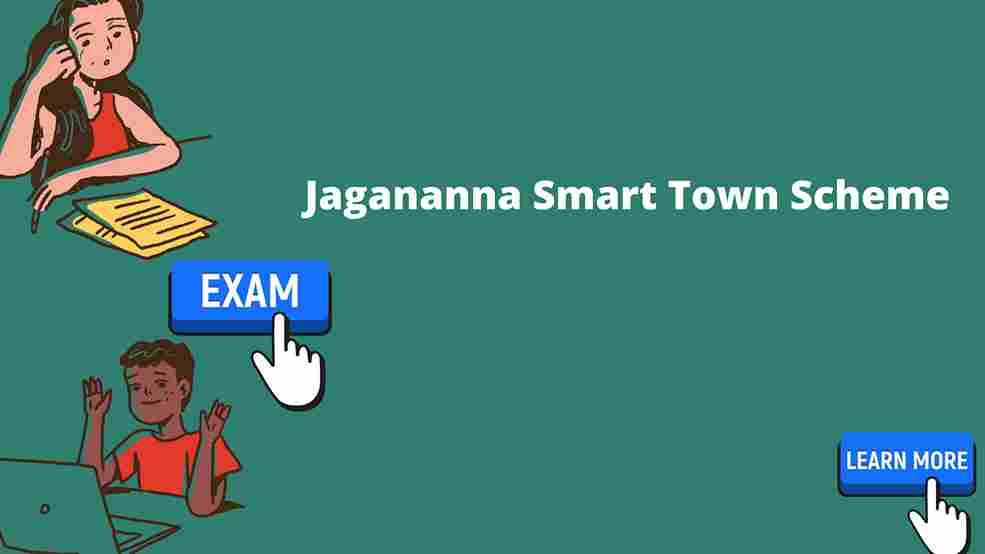 The Government of Andhra Pradesh has established the Jagananna Smart Town Scheme 2022. YS Jagan Mohan Reddy, the state’s Chief Minister, has launched a scheme in which middle-class, or middle-income, citizens will be allocated plots. The government undertakes a variety of programs to help residents realize their ambition of buying a home. The government employs these programs to provide low-cost housing to people. YSR government will offer the house to residents to the middle-income category under this program. This project will be self-sustaining since the land will be obtained from those willing to give it to them. Regarding Jagananna Smart City scheme, Chief Minister Jagan Mohan Reddy says that this scheme will benefit 30.6 lakh people. Under this scheme, not just houses but smart cities will also be built. 28.3 lakh houses will be built under the Pradhan Mantri Awas Yojana in the state. For this, an amount of Rs 1.5 lakh per unit will be given by the central government. Read below to check the detailed information related to the  Jagananna Smart Town Scheme 2022 like Highlights, Objectives, Features, Benefits, Eligibility Criteria, Application Procedures, and much more.

Highlights Of this Scheme

Overview Of the Scheme

According to the notification of the Andhra Pradesh Government which is issued on the 23rd of March 2021, under this scheme, middle-class people will purchase plots. The plots will be un authorized resulting in a legal dispute as well as traffic problems and lack of lungs space and social as well as physical infrastructure.

In this project, the government will promote plant and integrated development of many towns in the state. The main aim of this project is to give a safe and Eco-friendly government. As well as the plots are also developed according to the layout of 200 to 240 square yards.

According to the New portal New India Express, a panel is formed to find out and acquire lands for Houses under the Jagananna Smart town Scheme. The Municipal Administration and Urban Development (MAUD) Department recently issues an order to make State level and district-level communities identify lands.

After identification, they have to acquire land for LIG Houses. The basic layout of houses in the smart city are 150, 200, and 240 Sq. Yard. As we all know the faculties of this scheme The Layout is within ULB, 3 km from any developed area, and a Maximum of 5 km for municipal.

How to Apply Jagananna Smart Township for Plot

Andhra Pradesh recently launch its new website migapdtcp.ap.gov.in. This website is used especially for the registration of new posts distributed under this scheme. The process is explained, in the post.

The following are the eligibility criteria of the Jagananna Smart Town Scheme:

The following are the benefits of the Jagananna smart town scheme: