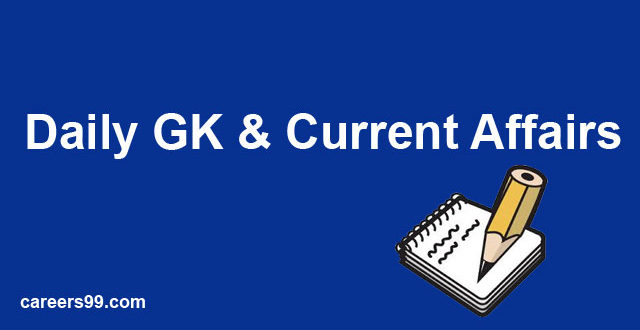 Today we are discussing about the Daily GK Update Current Affairs of October 4th, 2018. Now a days at current generation candidates are preparing for the bank exam and as well as government examinations, for the sake of students who are preparing for the upcoming banking examinations we are there to help you in the studies, here we mentioned the Current Affairs every day in this site. Careers99 gives you the best current affairs and daily GK Quiz. Just see the below article you can know the current affairs across the world. Current Affairs plays very important role at the time of govt & Bank Examinations. Candidates make thorough with these current affairs and get good score in the upcoming events.